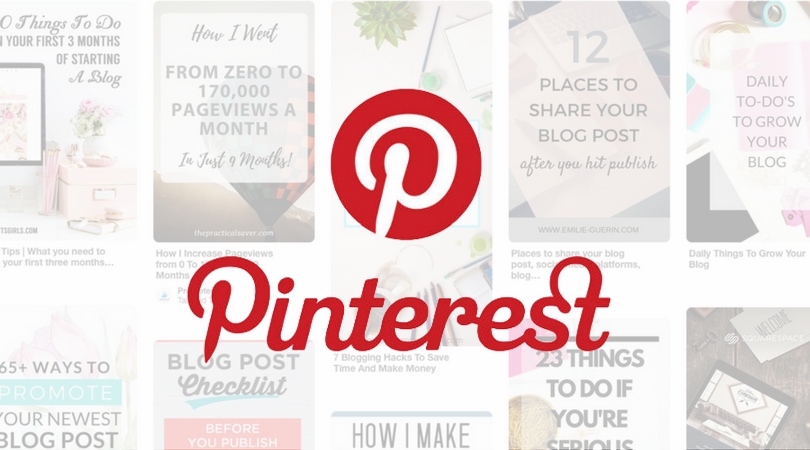 If you have a business it’s highly likely you need to be on Pinterest.

Why? Because it’s a powerful gateway for connecting with people primed and ready to take action.

More than 290m people use Pinterest each month and they’re all looking for something: they want to plan something, make something, learn something, try something – and many go on to buy something.

In fact, the average order of sales coming from Pinterest is $58.95 – higher than any other major social platform.

But that’s not all. Did you know that Pinterest isn’t really social media? It’s more of a visual search engine. It’s a small but fierce version of Google, led by images (pins) and its own powerful keywording system.

In short, it’s a really focused and efficient way of capturing and funneling your ideal customers to your website – because they’re already searching for what you have to offer. And unlike Google, it’s far, far easier to get the exposure you need to reach your audience. You just need someone who knows how to guide them to you.

Doesn’t it make sense to leverage that opportunity? To make sure that your brand reaches the highest number of people possible on a platform known to convert?

Doesn’t it make sense to get your brand in front of a young and switched-on audience who wants to take action and has the disposable income to do it?

Of course, Pinterest isn’t a magic bullet – it takes time and skill to build a productive presence. But if you can apply smart strategies and consistently test, tweak and optimize, you might just find that Pinterest is the missing piece of your marketing puzzle.

Ready to get started? Work with me